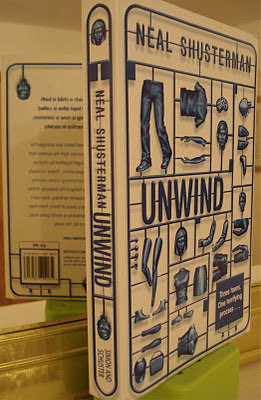 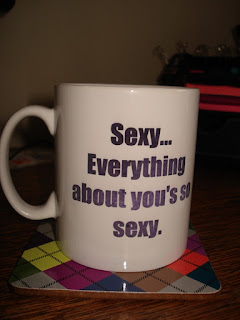 Yes, everything about me is so sexy. Really. No, honestly. I'm telling the truth.
Or not.
This mug was a present given the Christmas after I got married and on the other side side there's an utterly charming photo of myself and my husband at our wedding in which we attempt to look, erm, sexy. It doesn't work. The pair of us are the least photogenic people in the world and when you put us together our lack of photogenicy* somehow multiplies to epic proportions. It's a miracle there's any decent photos of us from that day. And this certainly isn't one of them.
And no. I'm not going to show you that side of the mug. You don't want your eyes burned from your skull, do you?
*no, not a real word. Neither is photogenicness. Or photogenicity. Language fail.
Posted by Catnip at Wednesday, November 09, 2011 No comments: 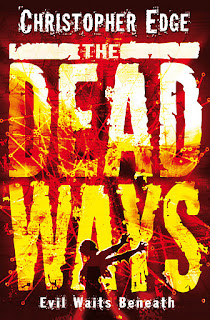 Hello all. It’s been a while. In fact I didn’t blog for the WHOLE OF OCTOBER. Naughty blogger Non.

What I did instead:

I worked silly hours in preparation for going on holiday. The downside of being the go-to person for Catnip biz is that I am lured into a false sense of responsibility. I start thinking that the company cannot possibly manage without me for two weeks. TWO WEEKS? I may as well just hand in my notice considering the disasters that will kick off as a consequence of my absence.

I went on holiday where I saw a bit of this: 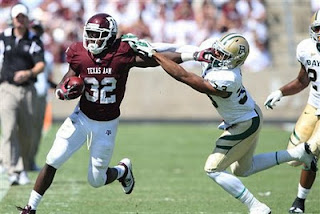 Go Aggies! (I am referring to the college football team you see in this pic. The one with the 90,000 strong crowd and the army doing the cheerleading. Crazy – and amazing.)

I also ate a bit of this: 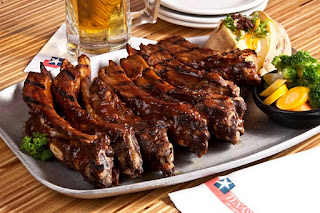 And indulged in a bit of that: 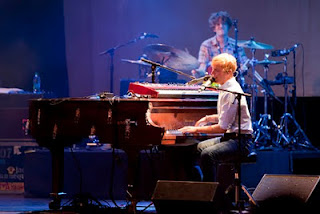 (If you haven’t listened to Jack’s Mannequin, you probably should. This one’s one of my favourites.)

All in Texas, which involved a couple of long flights in which the Catnipper proceeded to prove all my fears about travelling with a small thing entirely unfounded. After giggling on take off she then proceeded to cruise up and down the aisle high fiving and hugging fellow passengers. Basically she is: 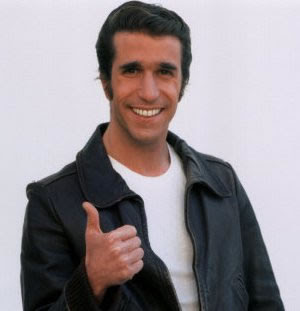 When I got back and discovered that the publishing world kept turning without me, I went here there and everywhere on editing business. (I say "here there and everywhere" when I mean, erm, the North East and the British Library.) I am beyond excited about the projects I’ve been working on with Colin Mulhern, who has made a teaser trailer for his thriller Arabesque which will be out next September and Victor Watson, whose third Paradise Barn book is (I exaggerate not) the best yet. We’re just finalising the title for May publication. I also met up with a yet-to-be Catnip author whose idea for a novel for the 8-11 market makes me grin from ear to ear and think very big, very exciting things. I’ll keep you posted on that one.

Amongst all that there was an undead book launch to attend, a birthday to be a-partied over and an anniversary to be acknowledged and…and…and…

So maybe I’m the one that’s about to explode?