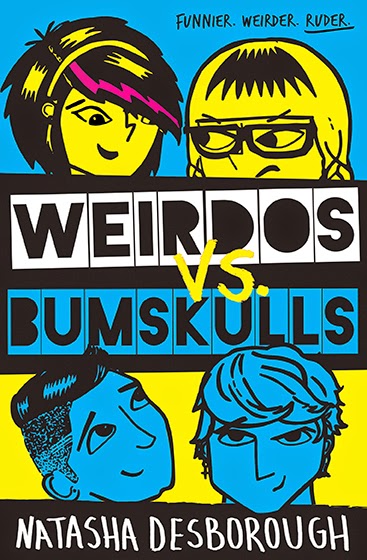 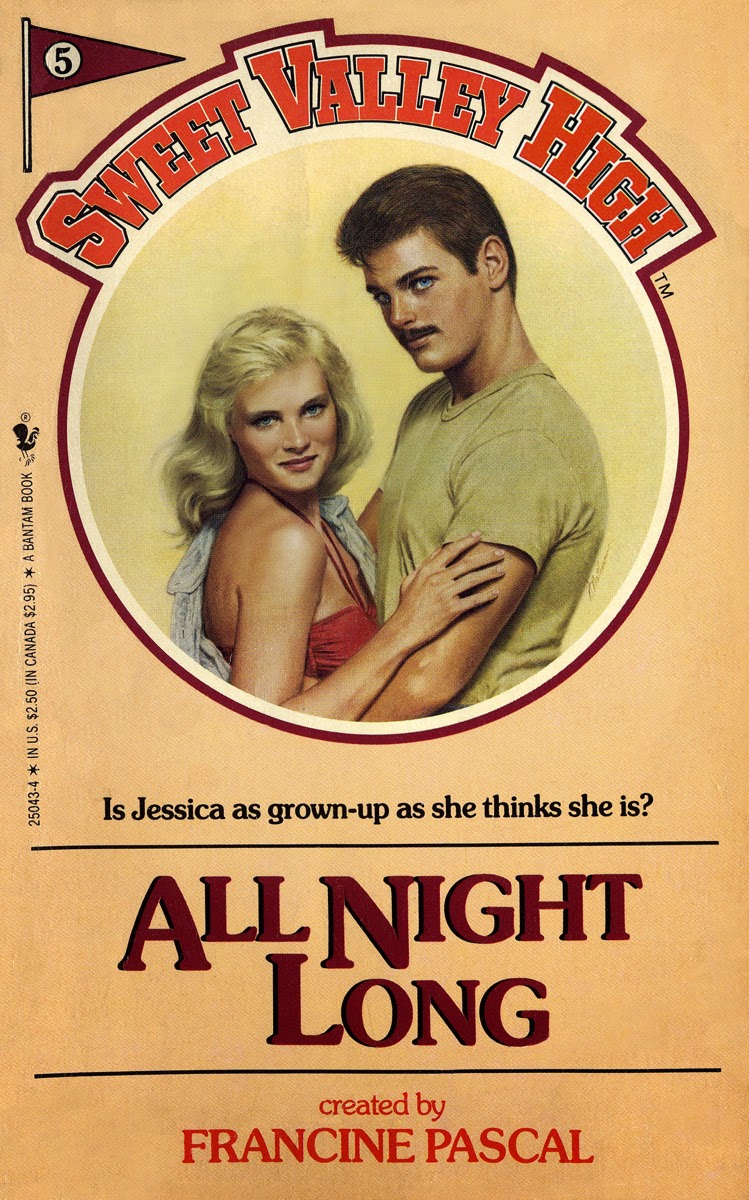 Thursday 29th May Online dating - Weirdos style with Natasha Desborough and YA Yeah Yeah.
Posted by Catnip at Thursday, May 22, 2014